Hey there Council members, hopefully the tools below will help you promote your event a little easier.  Remember, PROMOTE, PROMOTE, PROMOTE is how you will find successful attendance at this event. 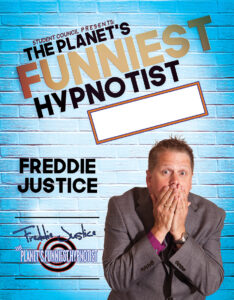 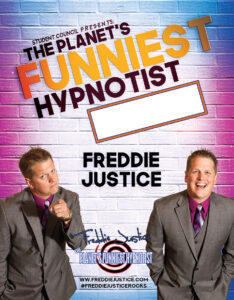 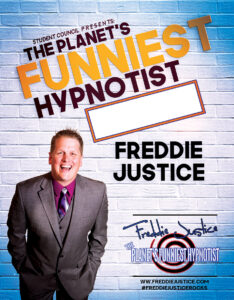 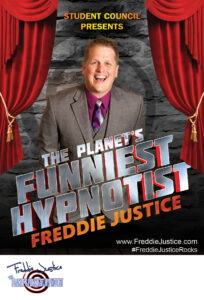 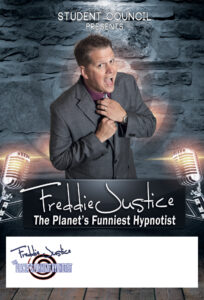 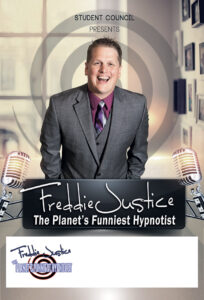 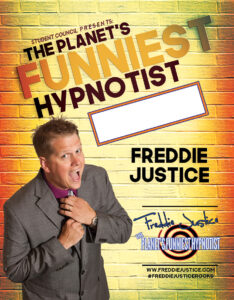 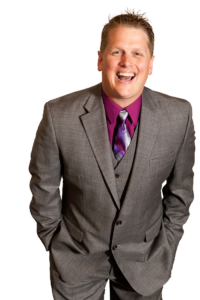 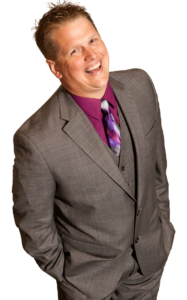 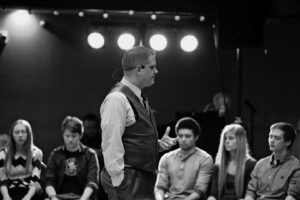 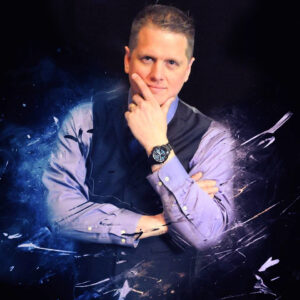 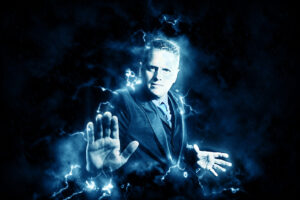 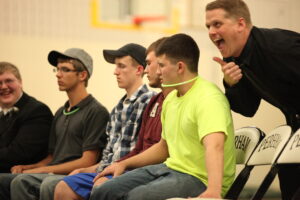 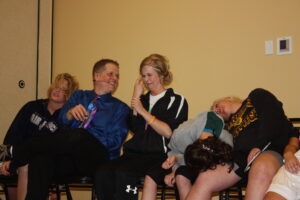 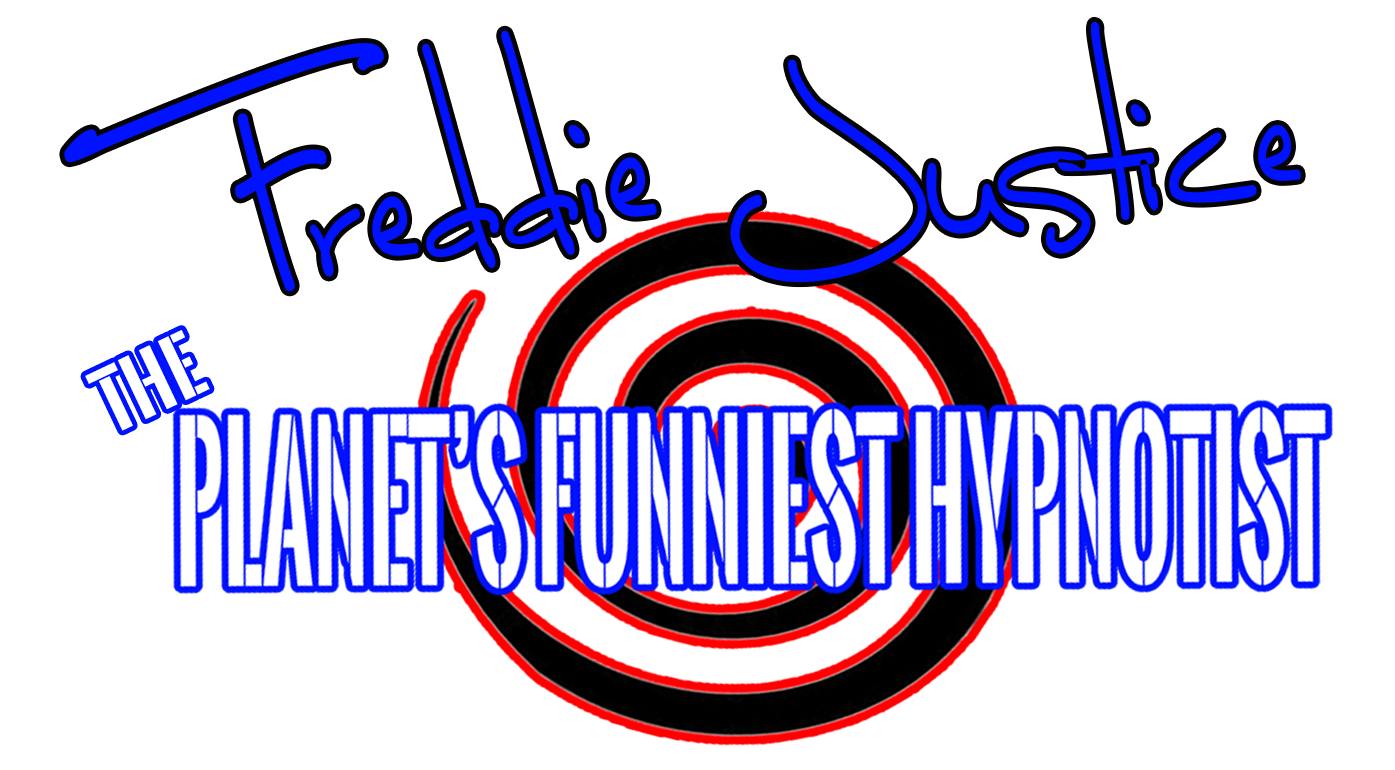