A Hypnotist as a Motivational speaker???? It makes more sense than you can imagine. Depending on life's experiences and training, Hypnotists have a dynamic way of speaking and looking at life and how to improve it.  In particular, Freddie Justice has quite a unique look on life  based on his life's experiences.

CLICK TO BOOK FREDDIE AS A SPEAKER
Born in a small town in Minnesota, at a young age Freddie moved with his Mother and Brother to a poor and violent neighborhood in North Minneapolis.  And there was plenty to see and experience. Freddie is a 10 year veteran of Law Enforcement, retiring in 2005 due to a serious injury suffered in a violent gun battle that occurred in 2003. First a Patrol Officer focusing on Drug & Alcohol Enforcement, he was also a Detective for the Anoka-Hennepin Narcotics & Violent Crimes Task Force. Freddie became a Certified Drug Recognition Expert (DRE) & DRE Instructor, Drug Interdiction Instructor, Community Drug Influence Instructor and Community Safety Instructor. So the idea of speaking, capturing attention of the audience and delivering a customized message was always on his plate.

As Freddie developed his skills in Hypnosis, he would also help people with smoking and weight issues to change patters.  As Freddie began to see not only could be command a stage, but he could help people with more issues than just those. He always felt a motivation to develop a program to combine both his knowledge in Drugs & Influence with his Hypnosis Experience. In 2011 he began to work hard on developing this program being titled "Power of the Mind" Series as a way to help bring it back to helping people which not only included self help and confidence. Then as word got around he began being brought in for keynote speaking to tell his story about overcoming his own Post Traumatic Stress Disorder (PTSD) and taking a positive approach towards life. Basically, he felt the urge to help people again, since he could no longer do so in the Law Enforcement capacity.

All of Freddie's programs are customized and shaped to match the overall theme and/or topics for the event.  You can be rest assured that Freddie is a dynamic speaker with quite a look on life and approaching it through positivity to reach success, both for business and personal.

Everyone thought Freddie was great and that the show was extremely entertaining!  Freddie is very professional and great at what he does!

We brought Freddie out to our fair and people LOVED him! He was accommodating, funny and professional.  Hire him, he's hilarious!

We've hired Freddie multiple years in a row. He is always very well received! The kids love his show!!

AMAZING! People talked about what a great guy he was and an amazing talent. Can't believe the stuff that he did! One person said they laughed so hard, they were crying. Seriously, how does he do that?  Love Freddie Justice!

We've hired Freddie twice now for our holiday events. We enjoyed the 1st show so much we had to hire him again!  Freddie makes people laugh and ensures they will have a great time. Nothing but positive feedback with both shows.

If someone asked me about Freddie Justice, I would tell them they will have a great time, be prepared to laugh your  a** off.  Our guests thought the entire thing was outstanding!

Everyone ABSOLUTELY LOVED Freddie! That was the only thing people have been talking about when we got back to work Monday and Tuesday.  I was nervous because it was a packer playoff game during the show and we had to turn the game off, but Freddie got the crowd into it right away. I think everyone forgot they were even playing.

Very entertaining, wow, how does he do that??!!?! I was nervous about hiring a hypnotist. We have never done anything like this and wanted to try something new. It was great! Freddie was great! 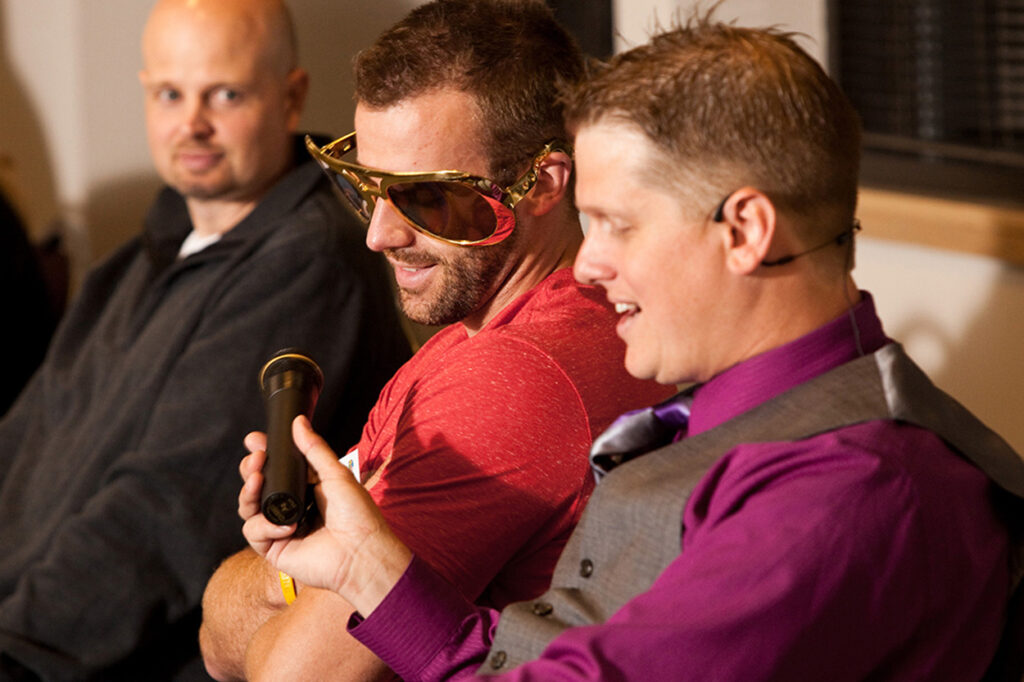 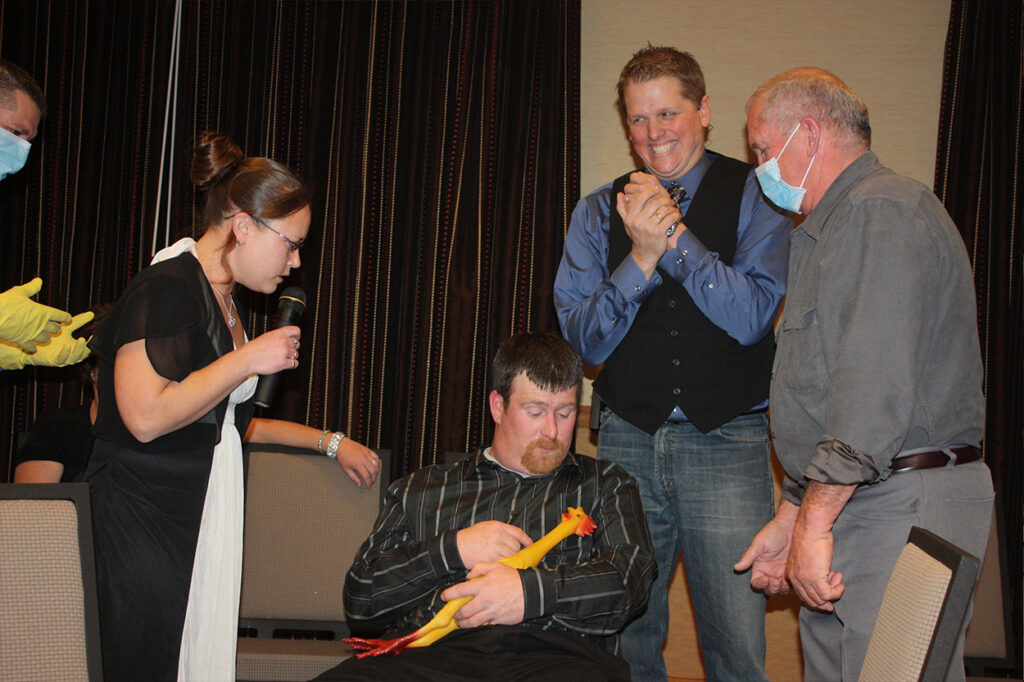 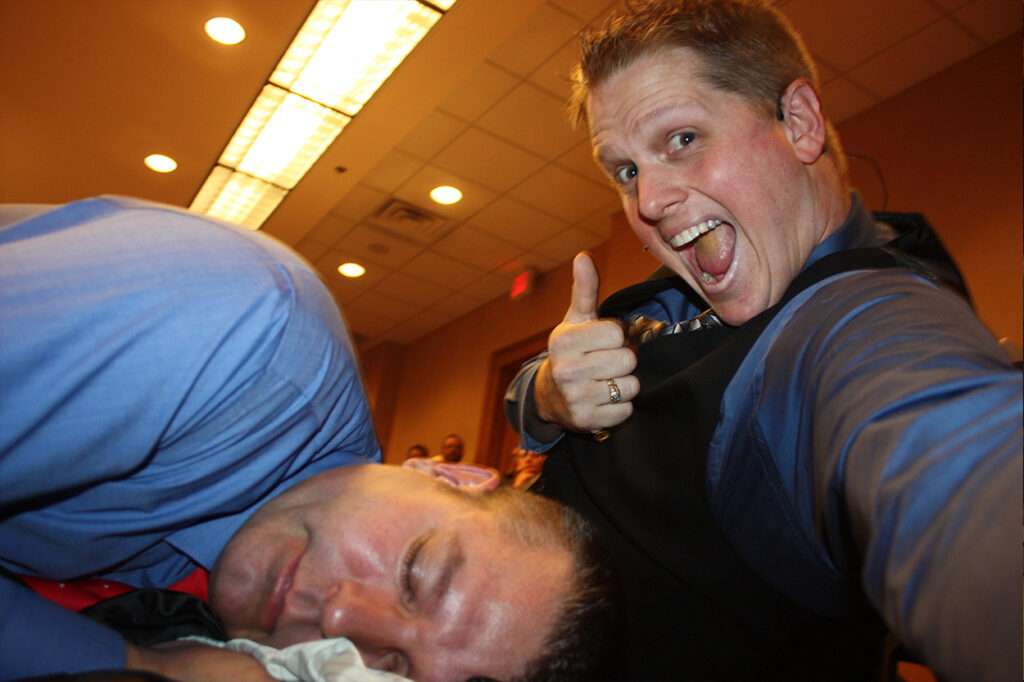 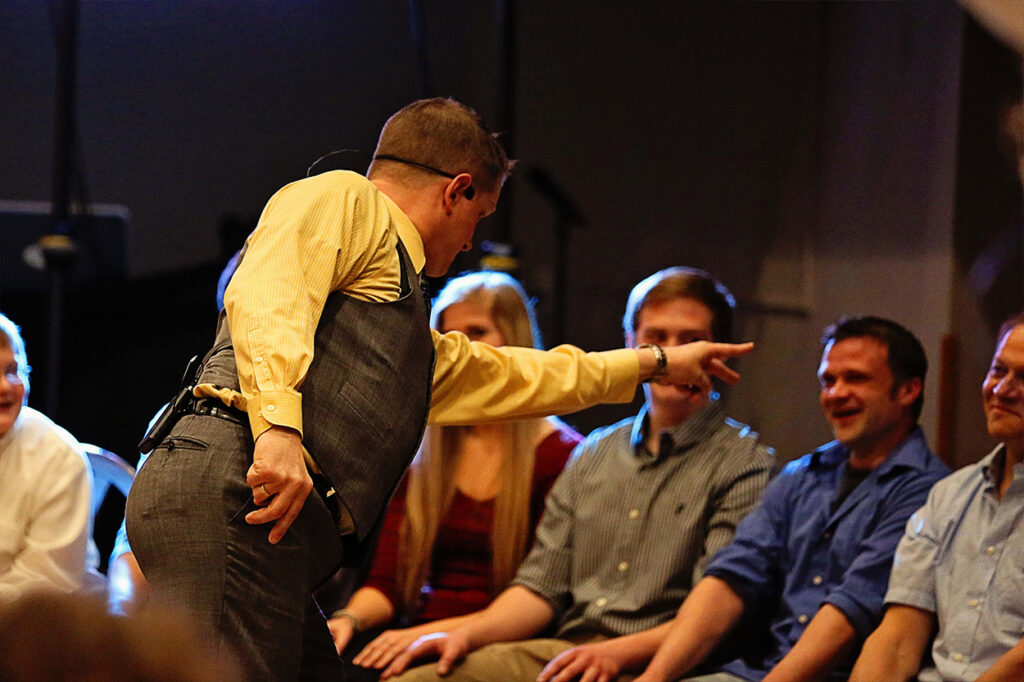 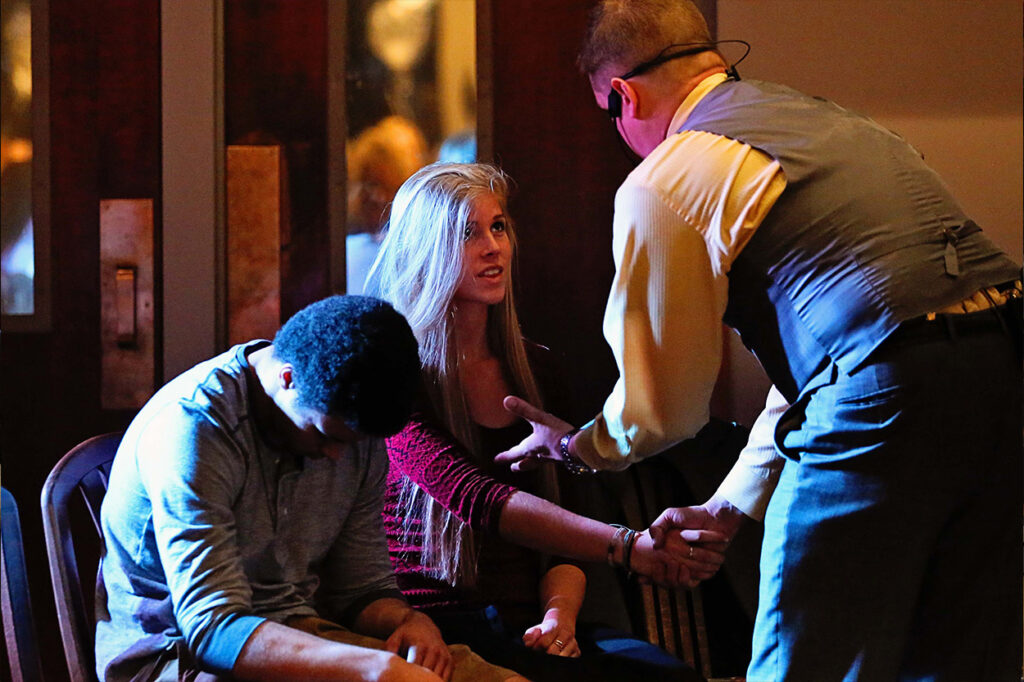 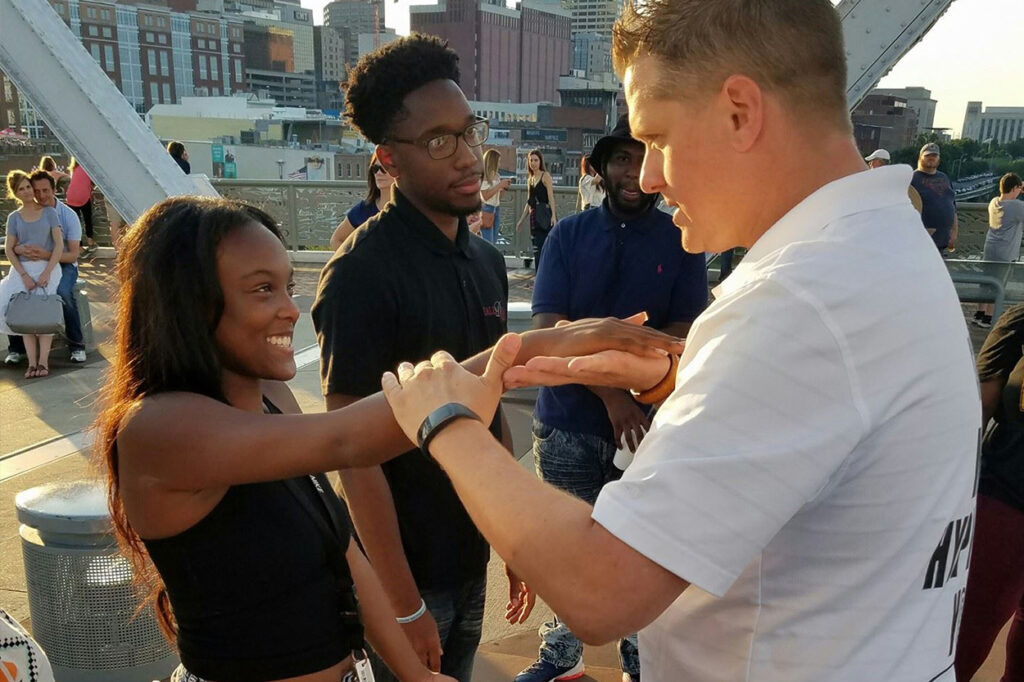 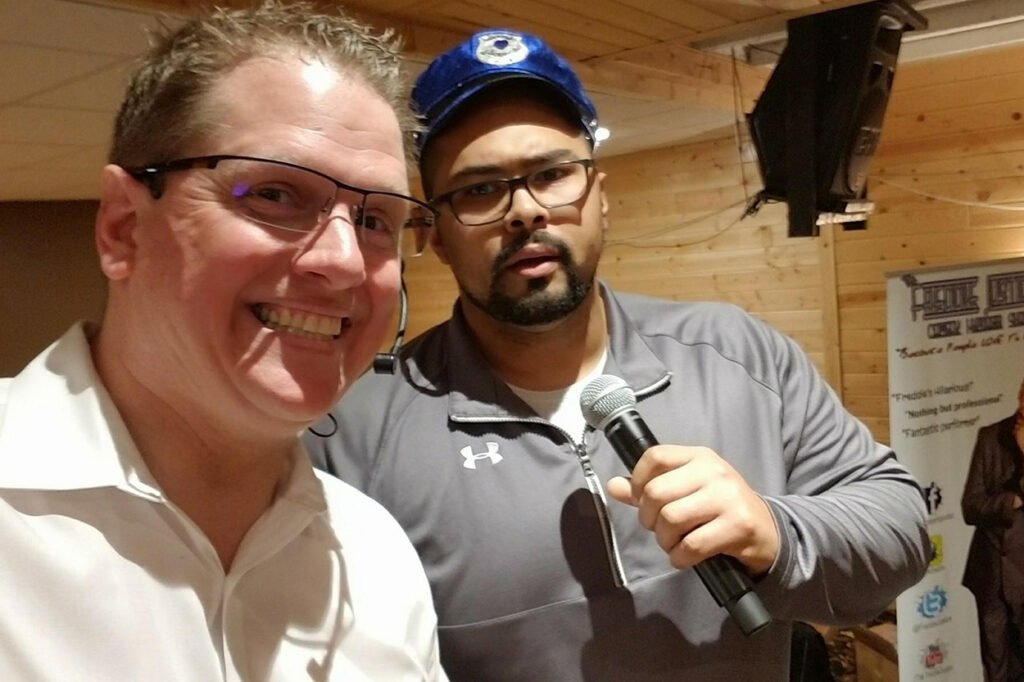 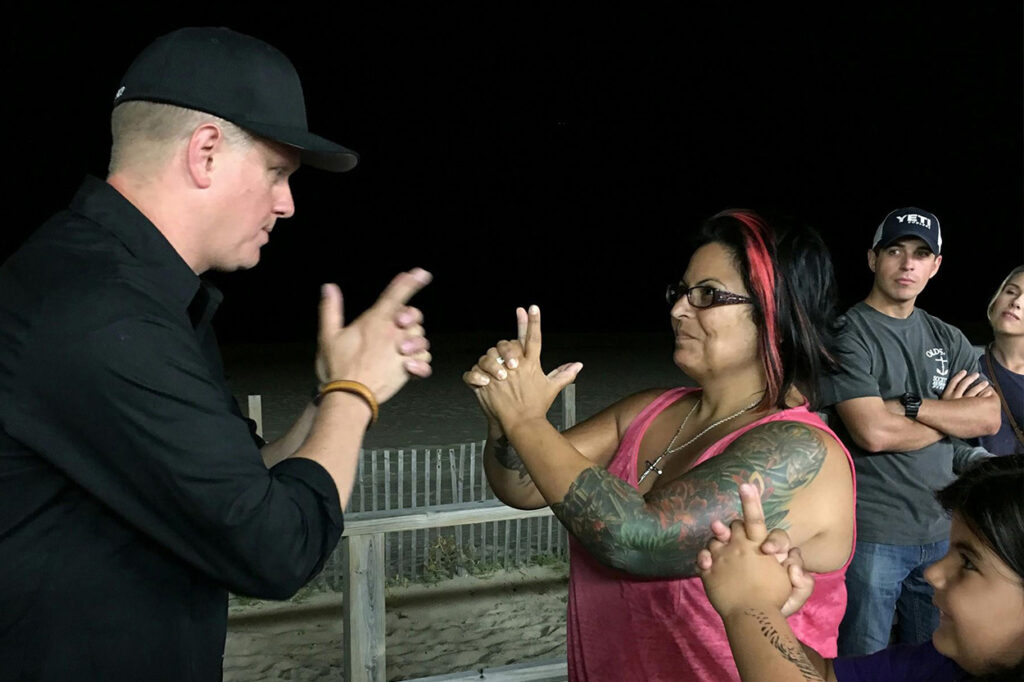 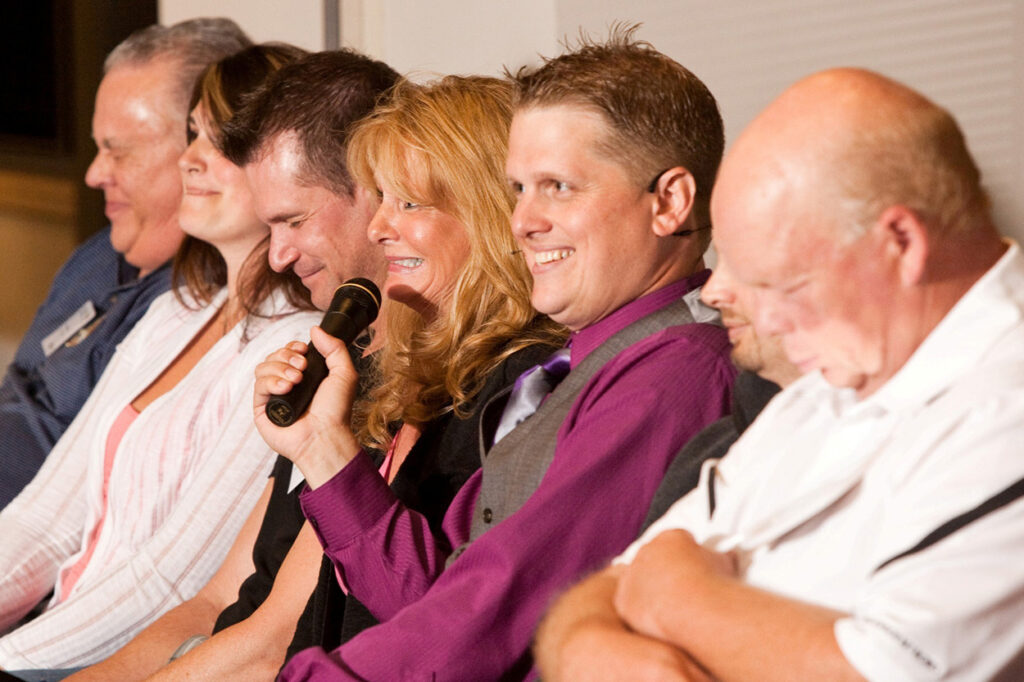